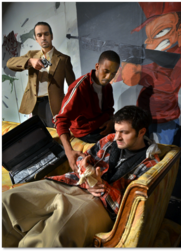 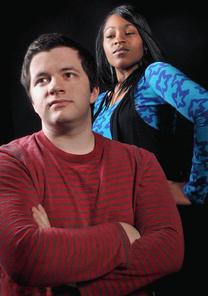 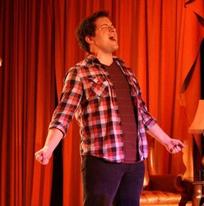 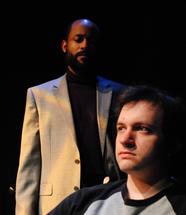 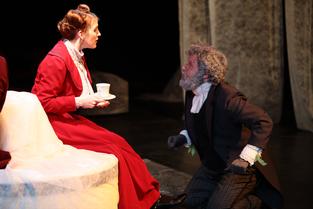 "Morgan, who's done outstanding work on the community- theater circuit for several years now ("Biloxi Blues" the Youngstown Playhouse; "The Glass Menagerie" at the New Castle Playhouse; "Rabbit Hole" at the Oakland Center for the Arts), delivers his first genuinely and unmistakably "adult" performance here, and he's a revelation"

"The supporting cast added more depth and realism to the play. Cheney Morgan's Mitch was sweet and gentle, treating Blanche with respect and reverence. His transformation, when faced with the truth of Blanche's past, was a stark contrast to his usual personality." 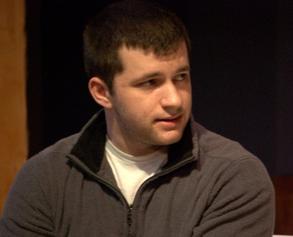 "As enigmatic son Gabe, Cheney Morgan was passionate and intense. An excellent singer, Morgan moved around the stage with smooth confidence." 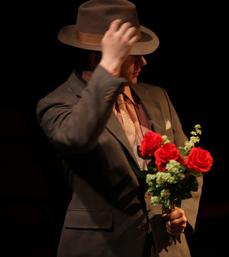 "...Morgan lives up to the standards of his elderly facade with a dedication to his role that is a joy to watch."

"Cheney Morgan is gripping as Billy Murphy. His character is so thoughtfully developed and consistently held that Morgan is a driving force in the production. His portrayal of the slimy, twitchy, unfortunate "Torch" is brilliantly real."

"There isn't a false note in Youngstown State University student Morgan's sterling performance. In fact, watching Jason literally choke on inchoate emotions (being a kid, he doesn't know what he's supposed to be feeling, or even how to express his grief) may be the most poignant element of the entire show."

"Morgan is outstanding in this role. His dedication is unwavering, even in the most twisted moments, and his intensity is gut wrenching."

THE SHAPE OF THINGS